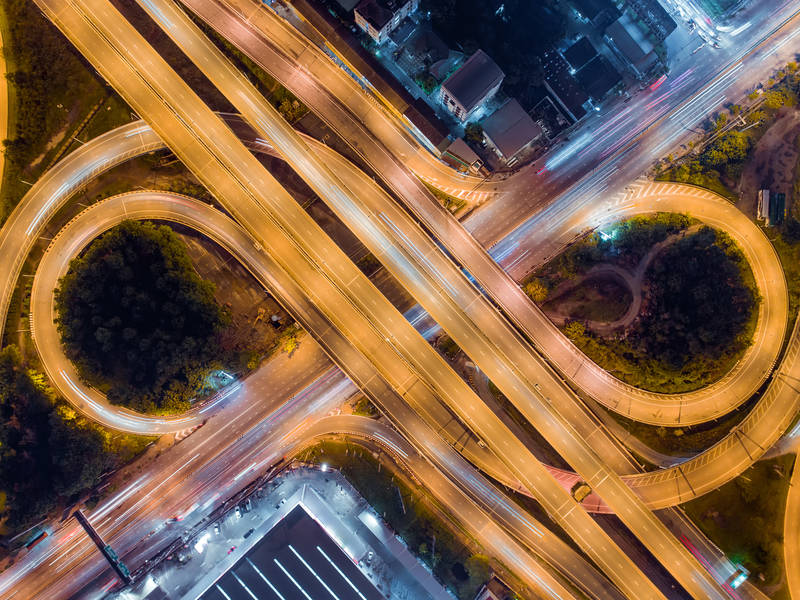 How do you normally solve problems? What methods do you use? It’s a question I’ve asked numerous policy and program leaders across all levels of government. That’s because governments are routinely asked to solve some of society’s toughest problems – the ones where the issues are complicated, dynamic, constantly changing and involve many stakeholders, often pulling in different directions.

So what are the dominant responses? “We talk with people, see how they solved the problem last time, or engage an expert.” One might ask whether this response is acceptable, particularly when all levels of government are striving to achieve better outcomes within tight budgets.

For simple or even complicated problems using past practice and the wisdom of experts can be effective. But for complex problems, which all local, state and federal agencies face, this approach has several significant deficiencies.

The energy sector provides striking examples of the public costs of deficient problem solving. Governments have been too slow to recognise and mitigate public fears about inland gas development. It’s contributed to moratoriums in some states, a domestic gas shortage, supply risks and escalating prices not just for gas but also electricity. At the same time, the inability of successive federal governments to establish a stable path to low-emissions energy has lead markets to price in risk at a level that well exceeds any prospective carbon price. Inaction can be more costly that poorly conceived action.

Not right or wrong

By their nature, complex public problems involve multiple, linked and dynamic relationships. They’re not amenable to right or wrong answers, but actions causing better or worse outcomes. No single discipline will understand a complex problem sufficiently, although many will be able to make a positive contribution, so collaborative learning is pivotal to meaningful progress. Resolving such problems requires a deliberate approach and style – a discipline – that is generally not understood and lacking in public service.

Being more explicit, the costs of poor public problem solving are many and varied, immediate and enduring, and undoubtedly significant. Direct and immediate costs include unproductive time and expenses, and the erosion of relationships through confusion and disagreement. Flow-on costs include the costs of rework, contractor scope and fee changes, misguided program delivery, delayed revenue and the opportunity costs of expended funds. Individual and organisational brands get tarnished, affecting engagement, productivity, recruitment and retention. Ultimately, agencies suffer from a reduced willingness to lead change, a risk-averse compliance culture, and erosion of political capital. In short, poor skills in problem solving undermine policy design and delivery and harm governments.

To make this tangible, contemplate the cost to the public account of just one of your organisation’s key policies or programs being ill-conceived. What’s would be the impact of just the top three costs?
There is, of course, a silver lining to this cloud. Skills in problem solving can be learnt, aren’t lost, and are transferable across policies, programs and organisations. And when governments seek efficiency dividends of 2-3 per cent (which normally manifest as budget cuts), imagine achieving an effective productivity improvement and cost savings in the order of 5-10 per cent or more.

So, the question for government executives becomes this: when you’re working hard to design better policies, deliver better programs and sustain political support, what’s the risk and cost of poor problem solving? What’s the potential return-on-investment of giving your people better problem-solving skills? Or, conversely, what’s the personal and public price of moving in circles?