When ‘soft stuff’ is the hard stuff 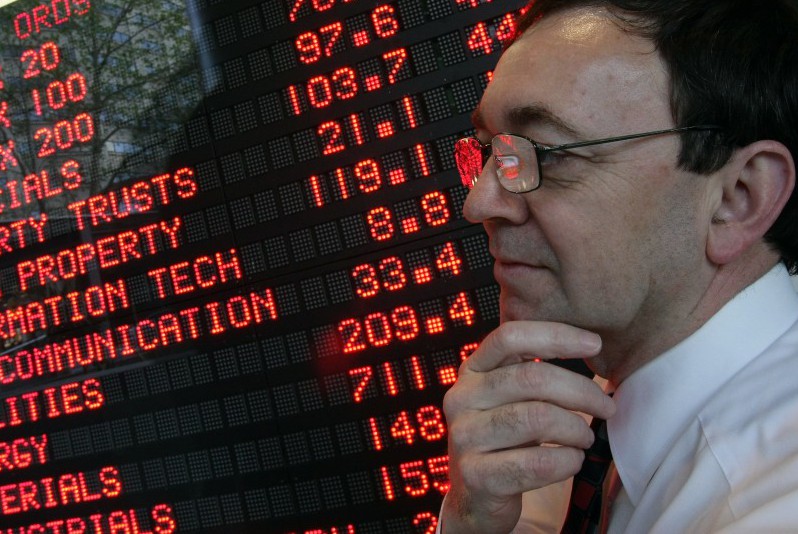 Community opposition to new developments is incurring project delays, increased operational costs and substantial write-downs in the value of business assets, much of which might be avoidable. Why this is and continues to occur needs to be examined. A lack of emotional intelligence could be a root cause.

As Australia slides off the back of the mining investment boom it needs new investment and engines for economic growth to sustain the nation’s prosperity and realise its human potential. This will undoubtedly involve developments in people’s backyards – whether literally (such as new gas extraction or mine developments) or figuratively (such as the modernisation, consolidation and transfer of dairy operations).

Recent history suggests that new developments are becoming harder to deliver. Many examples come to mind, although the unconventional gas sector provides some spectacular case studies.

Cooper et al [1] have delved into the various cause and effect relationships effecting the erosion of social licence in the unconventional gas sector in the eastern states of Australia. Why organisations have failed to build and maintain a social licence for their development is certainly interesting. Perhaps more concerning though is the fact that, in instances, their social licence continues to erode. Why is learning, adaptation and recovery not occurring more effectively? What level of pain and erosion of asset value are boards and shareholders willing to endure before asking “Is there are better way?” or even “Is the company tackling the right problem?”

From experience and observation I’d suggest that a root cause is insufficient consideration and empathy for the people who, rightly or wrongly, perceive what they value is at risk from the gas developments. Projects were ‘designed’ to work technically and commercially but less so from political and human standpoint. Development budgets didn’t provision for appropriate engagement work either early enough or with sufficient participation through the project life cycle. And when things got off track, it was probably professionally challenging for senior leaders to concede at least some level of failure on their watch.

What’s clear today in business just as in science is that relationships – between things and people – are critically important to understanding the real dynamic of complex situations. In a human context, this means that emotional intelligence (EQ) is as important as IQ. Significantly, a weakness in EQ that plays out in the content of external stakeholder relations is likely to be a sign of a more general business capability gap that would also be impacting on strategy, staff engagement and operational performance.

Fortunately there are some powerful insights and tools that exist to help individuals and teams build their capability to deal empathetically and effectively with others. What’s important is that boards, executives and shareholders understand that they’re available and choose to use them.