Smart people doing dumb things – are you one of them? 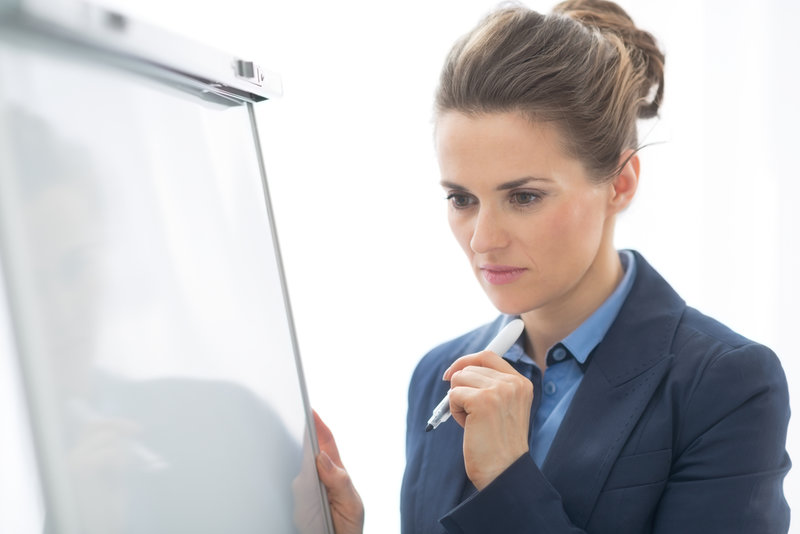 Humans are amazing. We’re capable of orchestrating moving music, creating beautiful structures and deconstructing the human genome. Why then, when we possess such constructive capabilities, do governments find themselves grasping for answers, businesses struggling to grow, and communities feeling insecure and mistrustful of public and private sector leaders alike?

In May, I worked with senior government executives from Australia and New Zealand to build their skills in complex problem solving. In doing so, we explored what methods they routinely apply to solve public problems. It emerged that “discussion” was the prevailing approach. Few could honestly say they or their agency applied a consistent set of tools and methods to interrogate and solve important public policy and program delivery challenges.

The problem solving challenge is acknowledged

It’s increasingly apparent that problem-solving skills in government are not what they need to be. High profile failures in vocational education, home insulation and infrastructure programs provide evidence for this statement. It’s a pervasive problem that undermines public sector productivity and value creation.

Australia’s head of the Department of the Prime Minister and Cabinet, Martin Parkinson, recently stated “we keep making the same sorts of mistakes and have to ask ourselves why”, suggesting it was partly a consequence of “ignorance and arrogance” [1].

But it would be entirely unfair to suggest that it’s an issue isolated to the public sector. Businesses large and small encounter similar skill gaps as they face challenges of rising input costs (think energy), diversifying competition (from the likes of Amazon) and thinner profit margins.

A recent global survey by PwC revealed that 77% of CEOs see the availability of key skills as the biggest business threat, with ‘soft skills’ in high demand and ‘problem solving’ topping the list [2]. Deloitte Access Economics predict that soft-skill intensive occupations will account for two-thirds (63%) of all jobs in Australia by 2030 [3].

‘Solutions’ can often provide further evidence of deficiencies in problem solving skills. Take, for example, cost-cutting within businesses or higher taxes on productive sectors of society as cures for profitability and prosperity woes respectively. While these measures may achieve a useful redistribution of resources, neither tackles the real goal of sustainable growth.

The polarisation of political debate, between and within parties, also reflects a level of problem solving paralysis. When organisations, public or private, start warring internally and short-term wins become the main game then it’s clear they’ve lost their way and sight of who they exist to service.

So, why is this happening? Can it really be a lack of problem solving skills? Surely any company director or public sector executive could challenge this assertion by asking:

How is it that all our smart, educated and experienced people are failing to solve problems well? What is it that you suggest they are all doing wrong?

It’s a fair question, to which there is a credible, defensible and evidence-based answer:

The consequence is that smart people often do dumb things and don’t realise it. It also means that many of our political, public and corporate leaders are ill-equipped to resolve the complex problems for which they’re responsible. It’s just a fact.

This ‘blindness’ often saves people considerable embarrassment and sustains their success, at least until a smarter solution emerges that leaves people wondering why it wasn’t identified earlier.

Good problem-solving methods are not hard to acquire but, like any skill, they take practice and coaching to master. With practice teams can gain a substantial edge. Researchers Alison Reynolds and David Lewis have demonstrated that cognitively diverse teams solve problems three times faster than less equipped teams [4].

A solid and ever-growing evidence base also tells us how individuals and groups can substantially improve productivity. Paul Zak recently reported a 50% increase in the productivity of corporate teams when management fostered better engagement and problem-solving behaviours [5].

Furthermore, as these opportunities are being systemically overlooked, downplayed, ignored or avoided, those that embrace them can substantially out-perform their peers. This applies not only to individuals and organisations but to nations.

So, what risks do you encounter in solving the wrong problems? And what might be the cost of inaction as others embrace the opportunity to become better problem solvers?