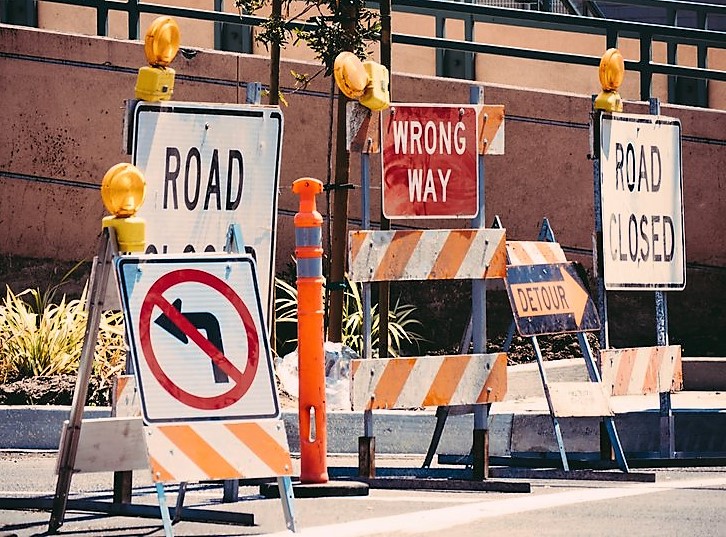 Is infrastructure spending creating sustainable public value? How can we tell? Perhaps public value accounts are a timely and valuable lever to enhance the calibre of public debate, project investment decisions and support for better public sector practices.

“Do we need ribbon-cutting infrastructure for jobs and growth?” It’s the question the Grattan Institute’s Hugh Batrouney asked recently [1], arguing that “we shouldn’t be fooled into thinking any spending is good spending.”

Governments around Australia are spending big on infrastructure, and the federal government’s latest budget [2] commits an additional $24.5 billion for road and rail projects that will “bust congestion and create jobs and growth.” But concerns persist over the lack of business cases for major projects and the off-balance sheet investing by government that’s perceived as “tricky” and deceptive [3, 4]. Indeed, decisions to fund some projects seem to be in conflict with good practice and the advice of the government’s own independent advisor, Infrastructure Australia.

Such decision making further undermines already historically low levels of trust in governments and, in the case of infrastructure, has long-term consequences.

Are such decisions simply evidence of pork barrelling or is a capability gap in government also to blame? Certainly, there’s evidence that many government agencies aren’t equipped to tackle the complex problems they face. But are public servants supported to build the required skills and develop real and better solutions that may take two or more political cycles to fulfil? Equally, how many public servants are effectively influencing their minister’s choices? And how many public servants and political masters have a clear idea of what “better” looks like? In aggregate, it’s likely that a massive waste of human potential and public money is occurring that we can ill afford.

Clearly, there is a sound basis for funding some major new projects. Compelling arguments are, however, being made for better use of existing infrastructure, a stronger project-by-project focus and public disclosure of business cases. But how do people make sense of competing projects and their advocates, such as the case of the Victorian Liberal’s East-West Link road project versus Labor’s Metro Rail project? What contribution do either of these projects make to a better transport system, where’s the evidence, and are there even better investment alternatives?

Surely this is the central question that citizens want to be answered – how will a project generate sustainable public value, and what mix of projects will maximise public value?

In theory, our politicians are elected to be the final day-to-day arbiters of public value on our behalf. As such, they should be able to articulate and substantiate what public value looks like – now and into the future – for essential public systems and services.

We should be wary of any politician or “expert” for that matter that purports to have the “right” or “best” solution to our transport needs. In such complex systems there are no right answers, only actions and investments that make the system better or worse. What we must be clear about is what better and worse looks like – the principles and measures against which progress is judged. In our fast-changing world, those measures are more likely to reflect the attributes of a resilient, adaptable system than a fixed form of network based on past practice and old technologies.

Similarly, there’s no “right way” to create public value. It’s a balancing act. Today, governments desperately need to rebuild credibility and trust. In part, being seen to do things will help. Better still is doing things that contribute to meaningful progress in a transparent, consistent way. What we must avoid are actions and investments that erode public value, that dilute capability, waste money, fuel partisanship and erode trust.

But if trust is eroding and important policy and investment decisions are being avoided or botched, we must ask “What and, indeed, who is permitting the ongoing loss of trust in government?” Is it us, the voters?

What lever can be pulled to raise the calibre of public debate, accountability of government for their decisions, and support for public agencies to produce and implement better public policies, systems and services? How can voters gain and reflect a more informed view of worthwhile investments in transport infrastructure or, for that matter, our energy, water, health or education systems?

Perhaps by constructing public value accounts – open, transparent measures of the health and productivity of our essential systems and services – we can shift practice and make progress. Just as any performance measurement system (if well designed) signals the outcomes being sought, it also drives better behaviours to achieve those outcomes. Not only will we know where our taxes are spent, but what return is being achieved on that investment.

It’s time to demand a more mature and transparent approach to spending our public money. It’s time to bring our infrastructure investments to account.