Let’s be frank about climate costs 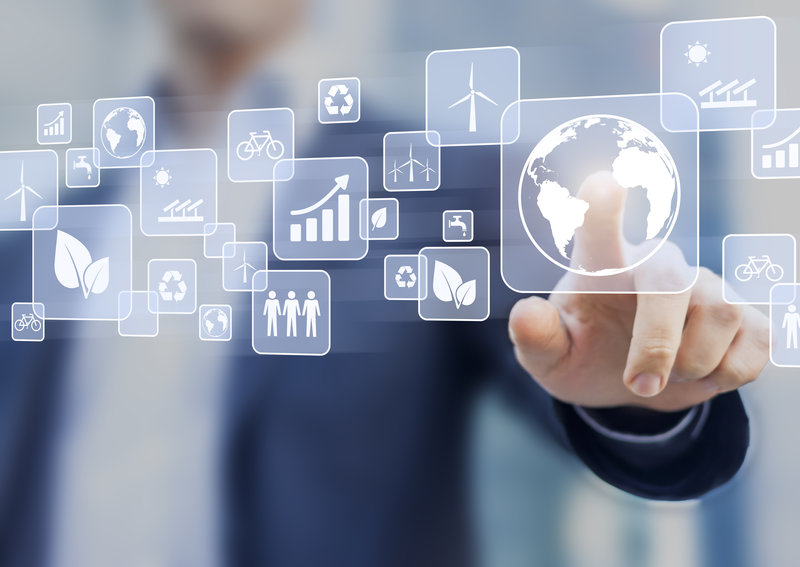 Within the cut and thrust of the federal election campaign, there’s been a lot of debate about the costs of tackling climate change. Unfortunately, the focus on costs diverts people’s attention from the real issues and leaves them feeling anxious and uncertain – perhaps by design. A little clear thinking offers an approach that’s more constructive.

Governments should reveal their investment logic

Government investment in new policies and programs should deliver good public outcomes. We have a right to expect that policies are well formulated, their cost optimised and regulation appropriately minimised. The policy formulation should be transparent too. We should be able to scrutinise the benefits and costs as well as the values and ideology that underpin the policy design. So, it was a fair call when the Australian Financial Review argued this week that the federal Labor party should “level on the real costs” of their climate policy [1].

We mustn’t overlook the costs of inaction

Of course, when examining the costs to implement a policy, governments mustn’t overlook or ignore the costs and risks of inaction. This is particularly true in the case of existential threats like climate change. Indeed, we should expect political parties to substantiate how their respective policies will deliver superior outcomes for Australians. Clearly, the failure of successive governments to secure a sound and stable energy and climate policy over the past decade has cost Australian businesses and consumers dearly [2]. Today, even the Reserve Bank of Australia and APRA are signalling that Australia’s action on climate change is inadequate [3,4].

The costs of inaction are higher than we think

We’ve understood for some time that societal impacts and costs increase as global warming increases. But recent evidence reveals the rate of increase has been substantially under-estimated [5]. The scale and permanence of the effect on the economy has also been under-stated [6]. Similarly, little consideration has been given to economic stability under such stress. Economic growth depends on trust and confidence in the markets, and it’s not hard to image how confidence could erode. Thus, the level at which we nominally price carbon (as a means of reducing its greenhouse gas emissions and protecting future generations) is likely to be orders of magnitude too low [7].

The Labor party has argued that it’s impossible to do so because it’s not imposing a direct carbon price. The “baseline and credit scheme” leaves it up to business to decide how to achieve the emissions targets and at what cost. Of course, estimates have been made [8,9,10]. But modelling the economic web of cause and effect is complex and laden with assumptions. Such models are vulnerable to manipulation and future impacts can be greatly diminished by the appropriate choice of discount rate. Consequently, the results are debated, distrusted and largely irrelevant to the average citizen.

… and some things can’t be costed

While we mustn’t lose sight of the economics, nor should we be blinkered by it. If we only examine climate policies through an economic lens of cost-benefit analysis and impacts on gross domestic product, we lose sight of what a changing climate means to people’s lives.

The market costs of climate change (like reduced agricultural productivity, escalating insurance premiums and infrastructure renewal) are mirrored by non-market costs (like the health effects of heat waves, the spread of disease and loss of enjoyment, amenity and services of Nature). A changing climate will affect people’s livelihoods, their physical and mental health, and for some even their sense of social equity. The poor for example, are more vulnerable to a changing climate because they are less able to afford adaptations. It begs the question: what price will we pay for social stability, harmony and equality?

Let’s be honest about our motivations

As Australians, what do we stand for? What do we believe in? Is it democracy, mutual respect, the rule of law, the merit of science, the opportunity for “a fair go” and compassion for those in need? Or are we acting from a position of national and personal self-interest and supremacy? How do we feel about being “ambitious” and taking a “leading role”? Once upon a time, we believed in ourselves and what our nation could achieve. Today, in the context of climate change, these traits are derided. Whatever our beliefs, we should have the courage to be honest about them.

If we actually believe in “Australian values” and our capacity to influence action on the global stage, then we must tackle climate change proactively. While our position as a global ‘handbrake’ on climate action is a national disgrace [11], what the rest of the world does to mitigate climate change really matters to us in Australia. Yet even if our action is driven by self-interest, the lack of investment in climate adaptation is a public policy failure, noted by the insurance industry [12,13].

Focus on the main game

It’s time to reject and transcend narrow, cost and fear-based discussions about climate. We should collectively focus on how to make a transition to a clean, resilient economy in a quick, cheap, equitable and beneficial way. Some things we know to guide the transition are:

Don’t be deceived and distracted by narrow climate cost debates. It’s not the basis on which to decide whether or not to act. Using cost-benefit analysis to decide whether to deal with an existential threat is dumb. There is a far more productive approach: pursuing policies and investment to enable the most cost-effective transition to a clean economy that doesn’t leave people behind. Fear and division wont get us there – but honestly facing into the challenge with ambition, intelligence and leadership provides us with a good chance of success.

For insights on the role the engineering profession can play in tackling climate change, see this article.