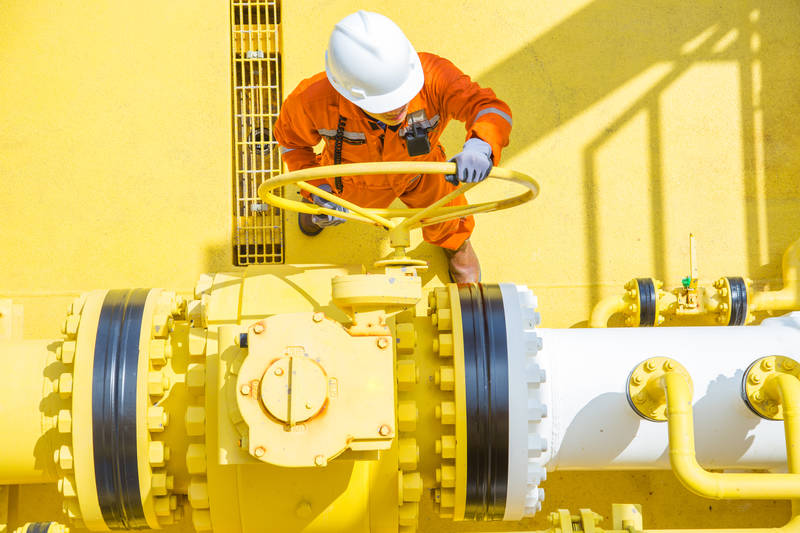 Australia’s energy prices are soaring, in part due to the limited domestic supply of gas. While most states ban coal seam gas development the federal government counters with regulatory and fiscal threats to reduce gas exports and lift the bans. While some limited short-term benefits might accrue, the gas companies are really in control. But do they know it, and can they exercise that control constructively?

When should a state government (and thus its citizens) be fiscally penalised for its policies? It’s a question raised by the Australian government’s reported willingness to reduce GST (goods and services tax) payments to states that ban or restrict the development of coal seam gas (CSG) resources.

While the federal government directs its ire principally at Victoria and New South Wales, the fact is that most states and territories have bans or moratoriums on CSG development. Only Queensland and South Australia currently permit CSG production. Clearly many Australians share significant concerns about CSG production and believe that public value is created in preventing its development.

Not all economic activity is equal

The industry decries the loss of opportunity, revenue and jobs. But not all economic activity is equal. Indeed, some economic activity is corrosive to public value. Take, for example, Western Australia’s decision to deprive itself of gambling revenue by banning gaming machines in pubs and clubs on social policy grounds. In this instance the community and successive governments have determined the social and economic costs of gambling outweigh the sizeable revenue stream. Many citizens perceive CSG falls into the same basket.

A different science can help the gas industry

In protest, APPEA argues against the scare mongering and “unscientific bans” on CSG development [3]. Yet it and its members have also ignored science, causing a fair dose of self-inflicted pain. They have downplayed non-technical risks that are estimable, often exceed technical risks and should have been factored into development plans and business cases. And despite the persistence of opposition to CSG development few have questioned “what are we missing?” Behavioural sciences provide valuable insights to explain why the “science and jobs” mantra fails to cut-through and even accentuates the opposition.

More scientific inquiries into CSG development (that focus on technology and environmental issues) will be of marginal value. Reducing GST revenue is an equally blunt measure and unlikely to be politically sustainable. Neither will renew the industry’s social licence.

Undoubtedly more gas production would help alleviate high energy prices, sustain businesses that require gas as a direct input, and make a useful contribution in the transformation of Australia’s energy system. So, if CSG development is to become possible in states that currently ban it, we need to answer some different questions. For example, how can we make it politically attractive to develop CSG? What would need to be true for communities that oppose CSG development to ask their politicians to lift development bans? And what would enable politicians that committed to ban CSG development to say “The bans have worked. They’ve helped achieve a fundamental shift in the way that CSG is developed. We can now develop our gas resources confident we’ll reap enduring economic, social and environmental benefits.”

For this to occur, CSG must be developed with communities. This remains a challenge for gas companies whose views still range from “a legal licence is enough” and “it’s government’s role to deal with the community” to “more information and payments to farmers will help people see sense”. Chequebooks and PR have not been the answer. Even in communities where CSG is being produced, gas companies are finding that improvements in stakeholder relations are transient and fragile.

What cost will we tolerate?

While its more comfortable for industry executives to blame governments and ‘greenies’ for development bans, recognising and accepting a fair share of responsibility for the bans is key to meaningful progress. While gas companies cannot be held responsible nor resolve many of the issues for which they have become the target, they are nonetheless very much in control of what happens now. The question is whether executives can put aside their egos, and exhibit the nous to recognise and solve the real problems? Citizens and investors should be asking the same executives about the cost of inaction to their public and private balance sheets.